Amanat Drama Cast – OST – Story – Teaser – Timing – Full Information Here | So Let’s Start, The good news for Imran Abbas fans is that you will soon get to see Imran Abbas’s new drama ”Amanat” on ARY Digital. Amanat is a new drama to be released soon on ARY Digital.
Imran Abbas and Urwa Hocane are playing the lead roles in this drama. Imran Abbas and Urwa Hocane will be seen as a couple for the first time in this drama. Their fans are very excited to see them together.

The Amanat Drama will be a romantic drama full of emotions. In this drama, the audience will get to see romance, emotion, and excitement. The performance of Imran Abbas and Urwa Hocane in this drama will make this drama exciting. In this drama, Imran will be seen in a new form.

Urwa Hocane is also a talented actress whose acting is very much liked by the audience. In this drama, she will look in a good way. Earlier, Urwa has done a superhit drama “Mushk” with Imran Ashraf. The audience liked his performance very much. Amanat Drama Cast – OST – Story.

About 30% of the drama was shot in Turkey. The entire cast of the play has recently returned from Turkey.

Amanat Drama OST song created but it’s not released yet. As it released we update here.

The teaser of this drama released in February 2021.

Imran Abbas‘s full name is Imran Abbas Naqvi. He is a Pakistani actor, singer, and model. Imran Abbas is also included in the list of 100 most beautiful models in the world. Imran Abbas’s fame is due to his drama ”Meri Zaat Zarra-e-Benishan”. The drama aired in 2009. Imran Abbas gained fame in acting from this drama.
Apart from this, Imran Abbas has acted in many super hit dramas including Khuda Aur Muhabbat, Akbari Asghari, Dil-e-Maztar, Mohabbat Tumse Nafrat Hai. 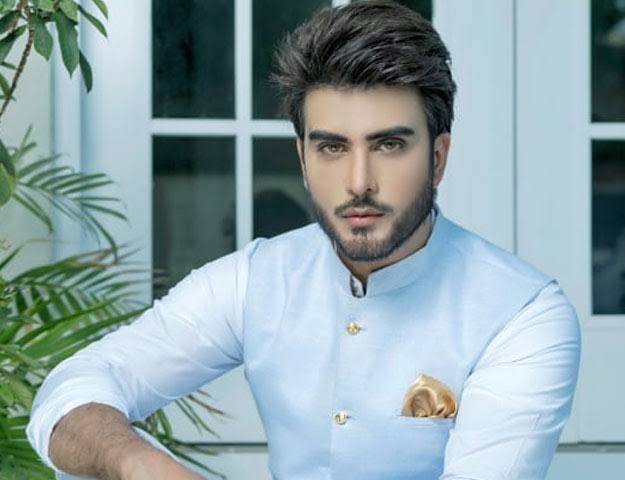 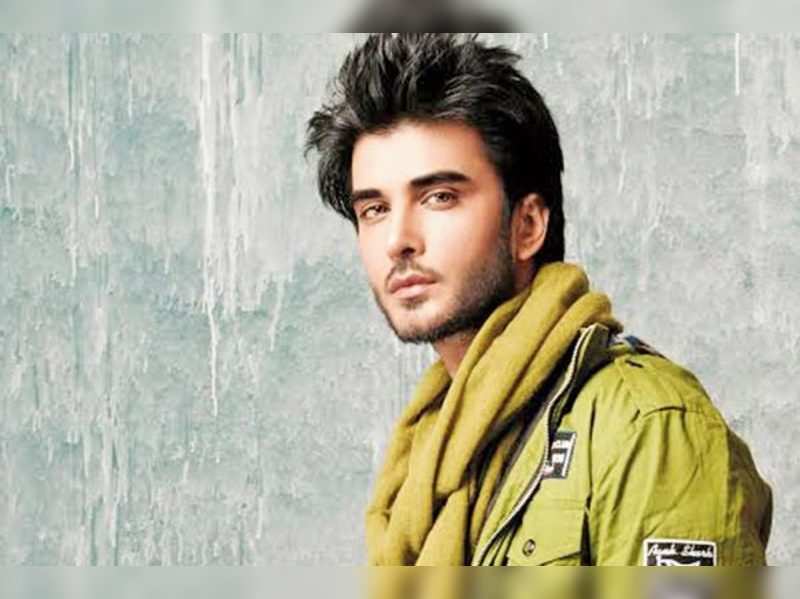 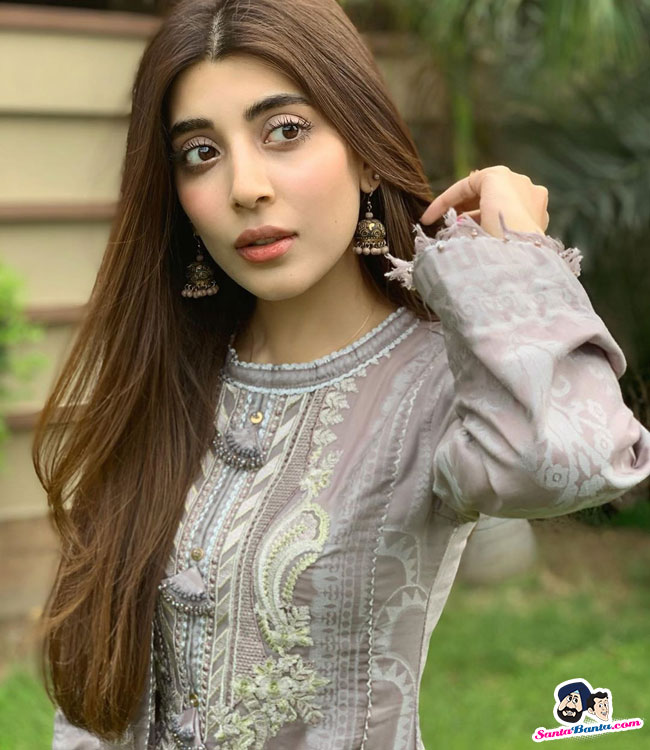 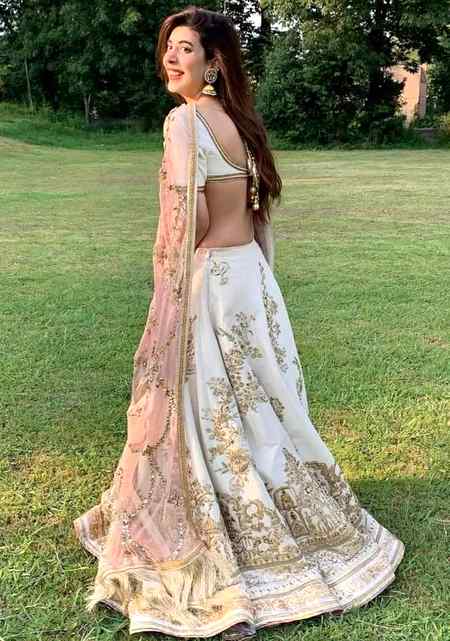 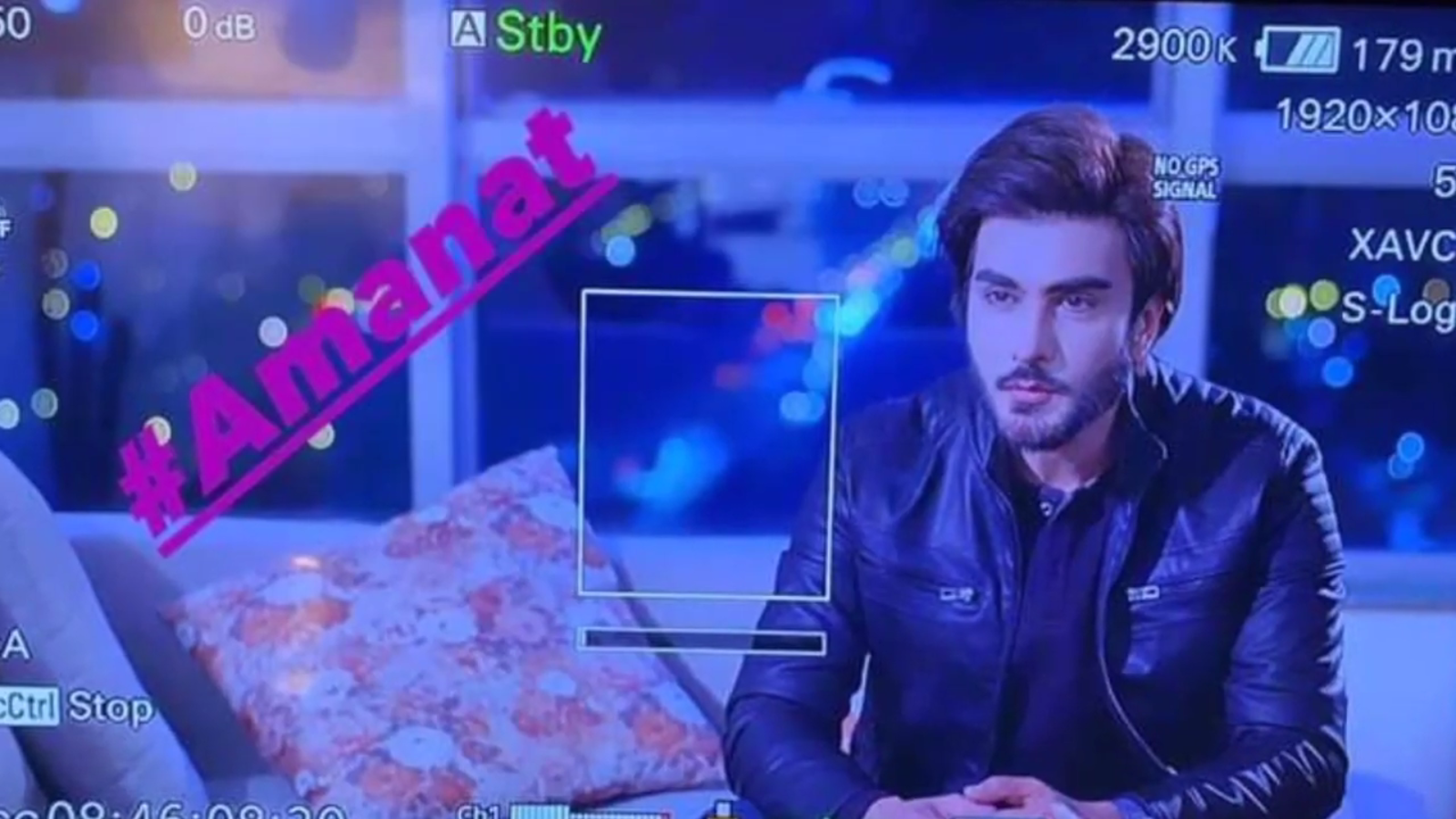 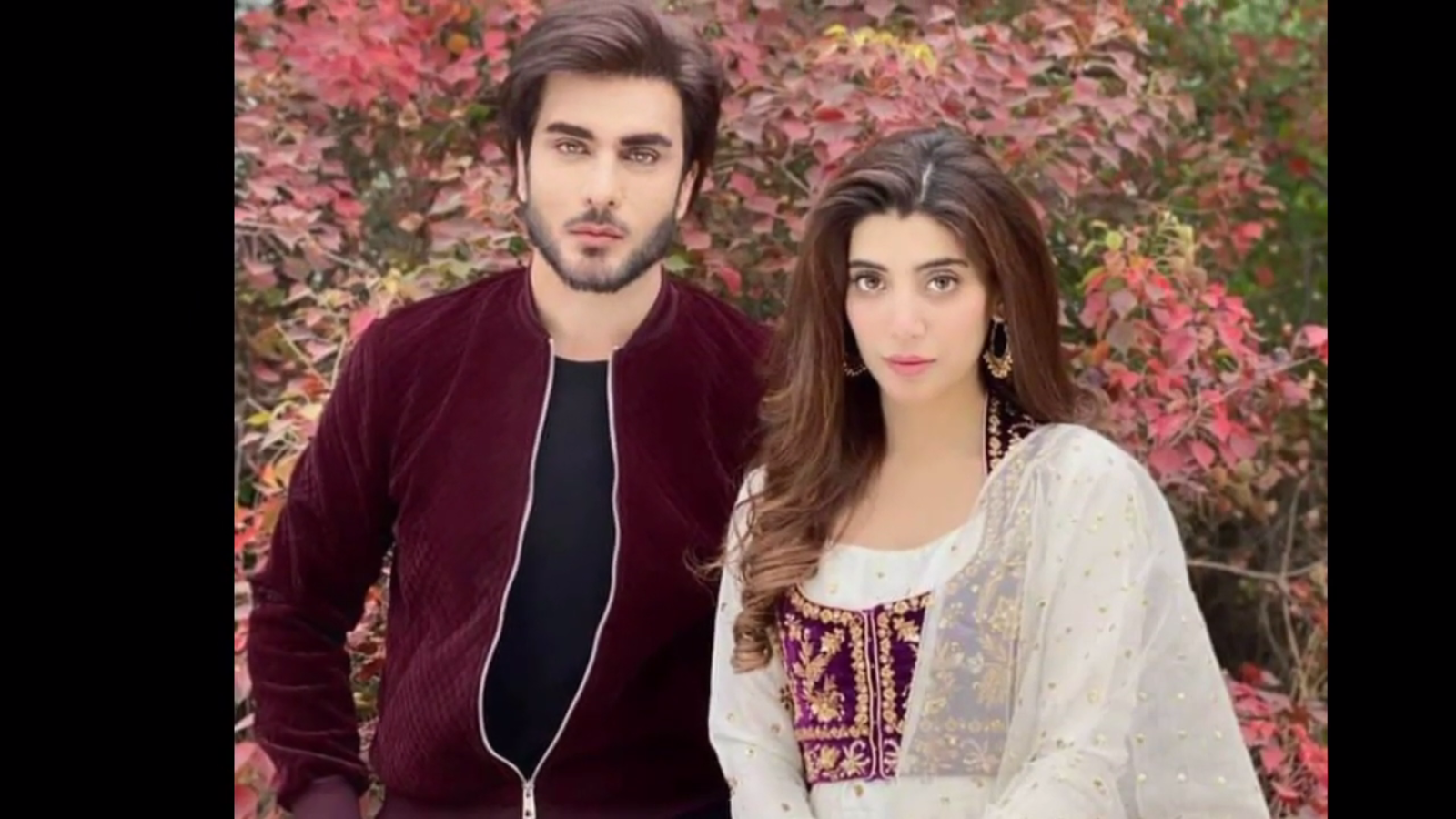 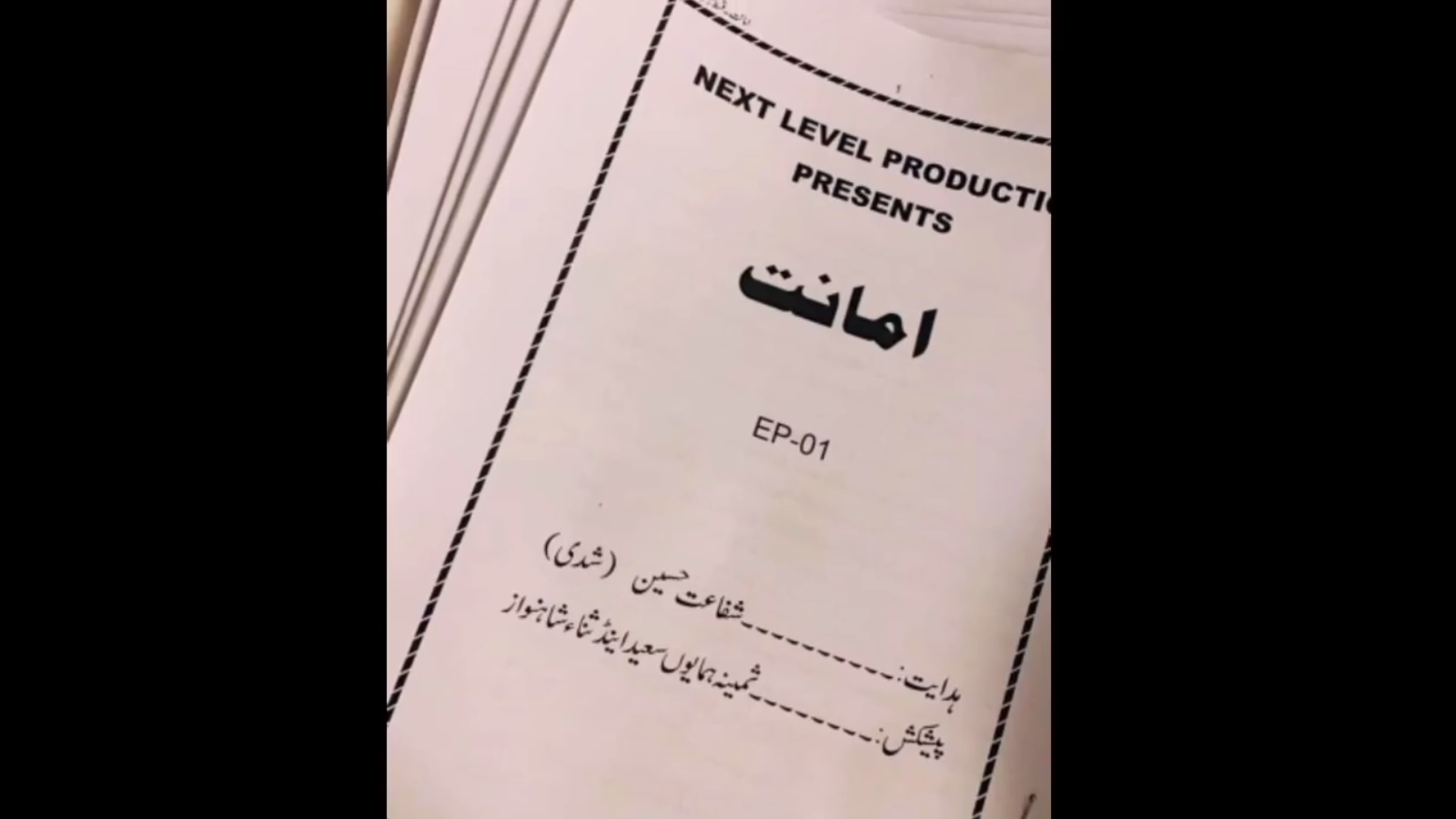