Hania Amir – Hania Amir Age | Hania is a famous Pakistani actress. It has a lot of fan following. She is also known as an acute actress. Hania has gained a lot of fame in a very limited time.

She is an actress as well as a fashion model. She has acted in many films and dramas which have been well received by the audience.
Hania was born in February 1997. She is now 23 years old and at such a young age she is at the height of her fame. Hania was still studying when she started acting.

Many people say that she is also a fashion designer but in a TV interview, she said that she has nothing to do with this profession. These are all rumors.

Like many other actors, Hania’s private life is lost. There is not much information about her private life available on the internet.
Hania belongs from Punjab as Pakistan’s showbiz industries operate mostly from Karachi, so she had to travel a lot to Karachi, which is why she moved to Karachi.
He has only one sister, Eisha Amir, who is five years younger than her. Hania’s father is from Murree and she looks just like her father.

Hania’s family had little to do with Pakistan’s showbiz industries and had no intention of entering the acting field.
When she was studying her higher education Foundation for Advancement of Science and Technology, she unknowingly for fun, made several Dubsmash videos and uploaded them on the internet.

Imran Kazmi, the famous Pakistani producer of Hania’s luck, got her attention and cast her as a supporting actress in a romantic film Janan.
The film was a big hit and the film did very good business and the reason for the film Hania also received the Lux Style Award for Best Supporting Actress.

Since then, the doors of Pakistan Showbiz Industries have opened one after another for Hania and she is today the best and most successful actress in Pakistan. 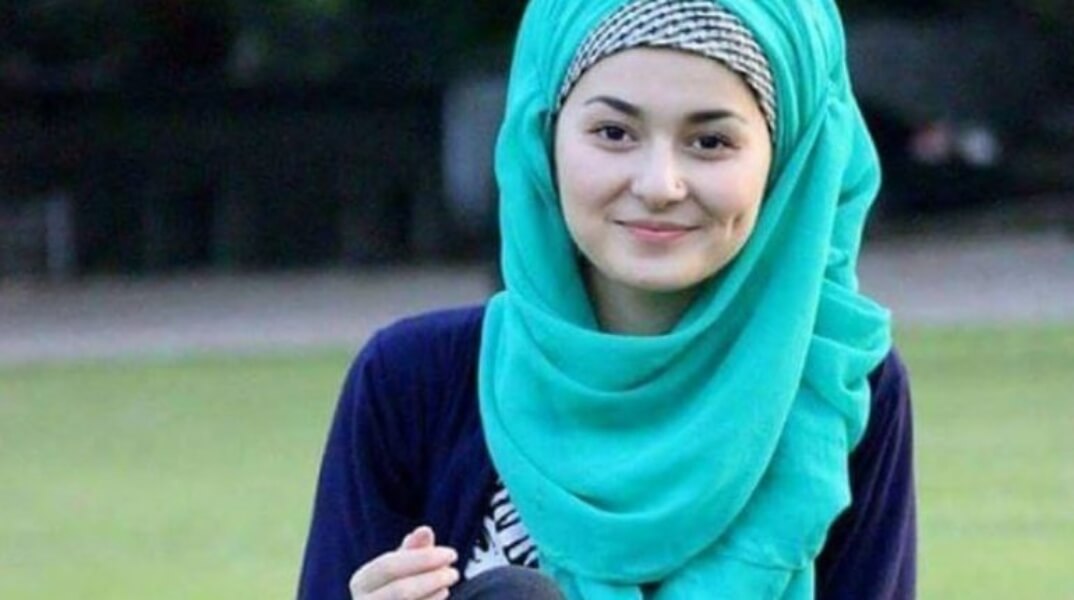 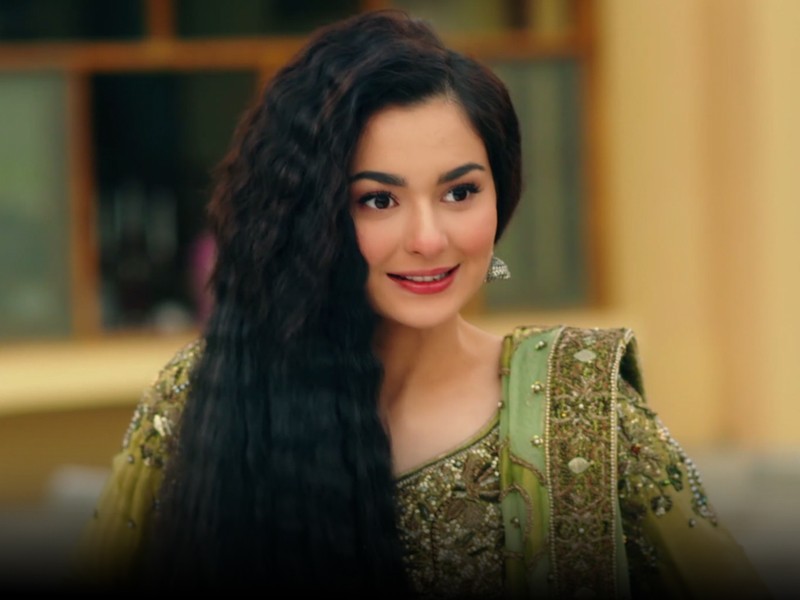 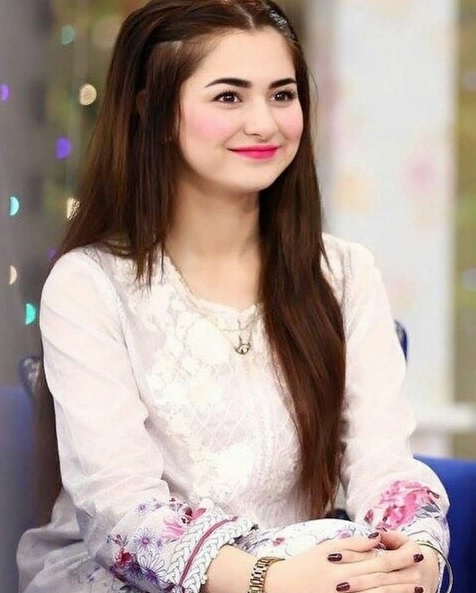 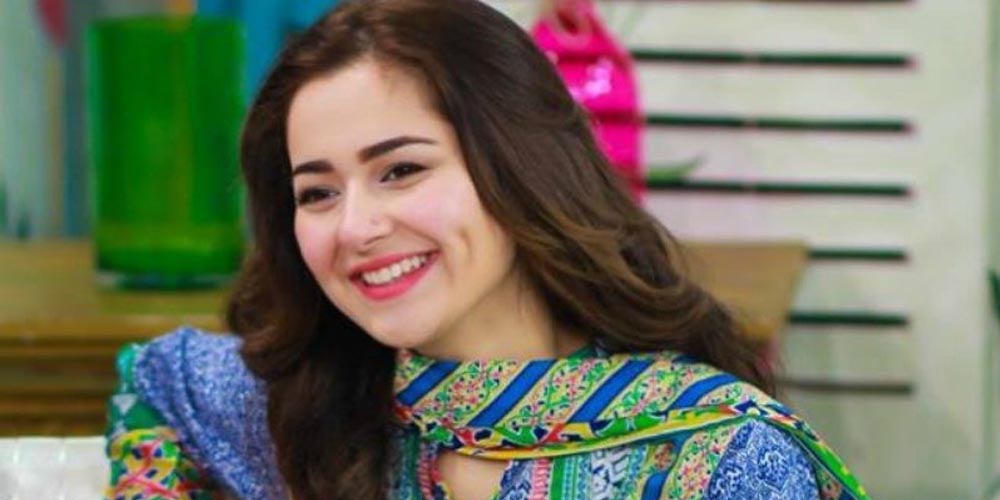 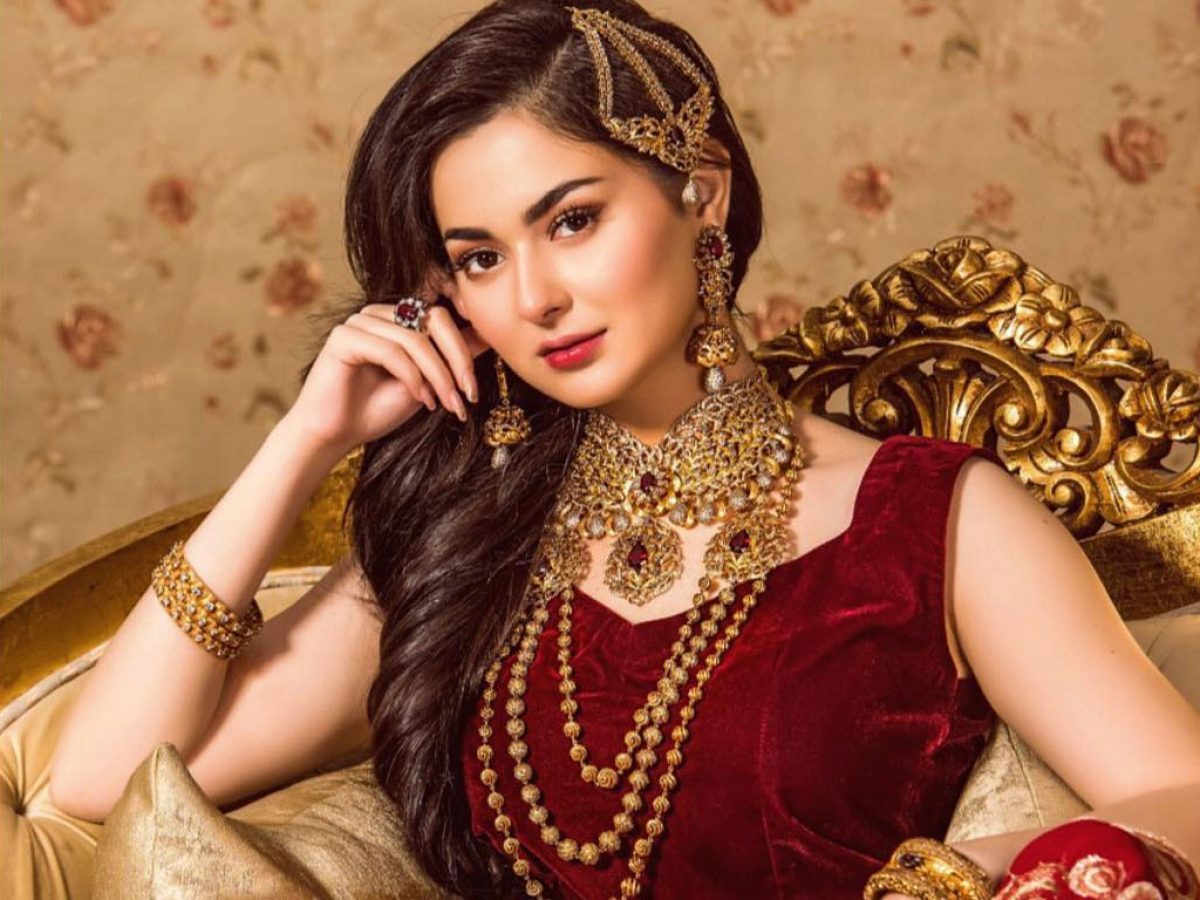 We Realy Hope You Like This Informational Article About Hania Amir – Hania Amir Age. If You Like Please Share This Post On Social Media To Support Us. Thank You So Much To Visit Our Site. If You Want More Information About Pakistani Drama & Showbiz Industry please Visit Our Website Homepage.