Kasa-e-Dil Drama Cast – OST | Kasa-e-Dil is a family and romantic drama on GTV. It has a great cast to make it one of Geo’s hit dramas. In 2020, Geo has given many hit drama serials to its viewers. This drama is also expected to be one of them.

The play was directed by Zeeshan Ahmed and written by Jahanzeb Qamar. The promo of this drama and OST has been released.

The story of Kasa-e-Dil drama revolves around two cousins ​​who have grown up liking each other since childhood and want to marry each other. The boy’s name is Hatim and the girl’s name is Somia. Kasa-e-Dil Drama Cast – OST.

But Hatim’s mother is not happy with the relationship, she hates Somia.
Soon after the death of Somia’s father, the situation changes and Somia’s aunt Hatim begins to create misunderstandings between her and him.
Meanwhile, a businessman and handsome young man from a respectable family seems to like Soomya at first sight but he is unable to express his feelings. His Name is Adan.

In the name of Adan, Somia’s aunt starts defaming Somia and puts words against her in Hatim’s heart so that Hatim can drive her out of his heart.
For Somia, the situation worsens when Hatim leaves Somia alone and retreats. Then Adan wants to adopt her because of Sonia’s love, but something else is going on among her family. What will happen in this drama? For this, we have to watch the whole drama.

Affan Waheed is a well-known actor in Pakistani dramas. He is best known for his romantic performances. He is a very capable and charming person. Affan Waheed is playing a central role in Kasa-e-Dil. He has acted in innumerable hit dramas before. He acted brilliantly in ”Do Bol” drama and it was this drama that brought him to the heights of fame. Besides, he also gained a lot of popularity with the drama “Ek Pal”. Kasa-e-Dil Drama Cast – OST. 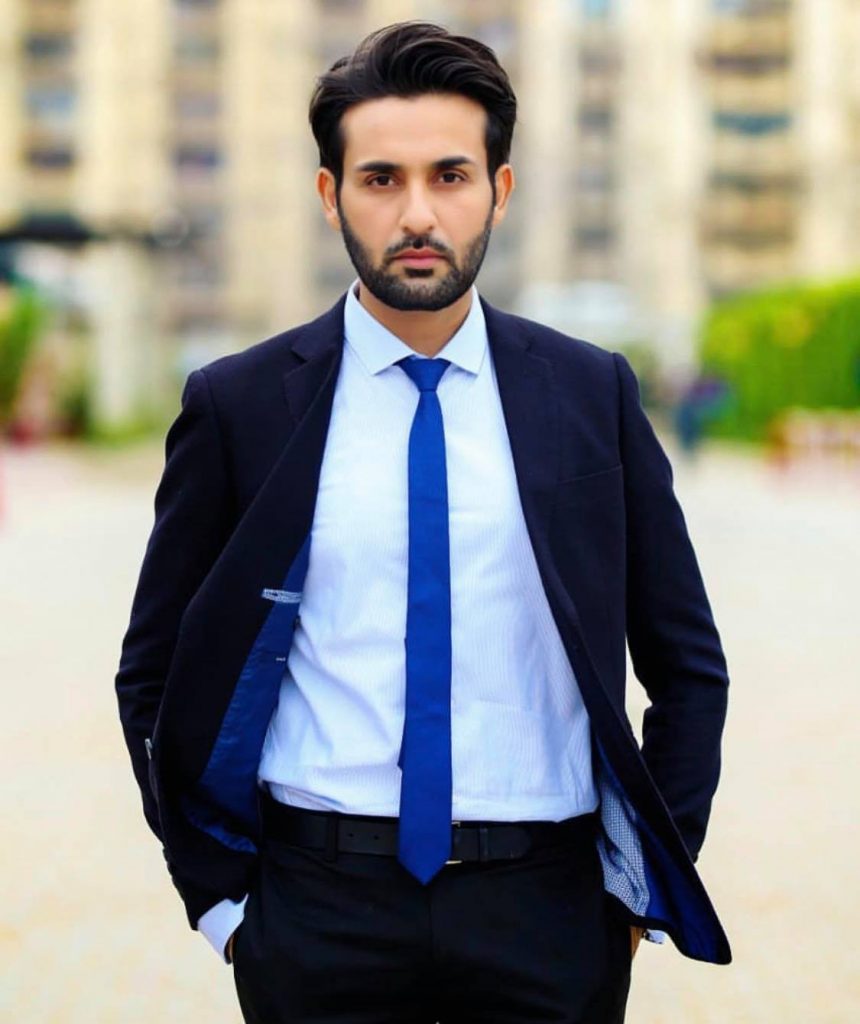 Hina Altaf is a beautiful actress and model. She is a very hard working actress. She loves her career to the point of madness. In this drama Kasa e Dil, she is playing the lead role of a girl named Somia. They face many difficulties in her lives in this drama. With which she fights with great courage. 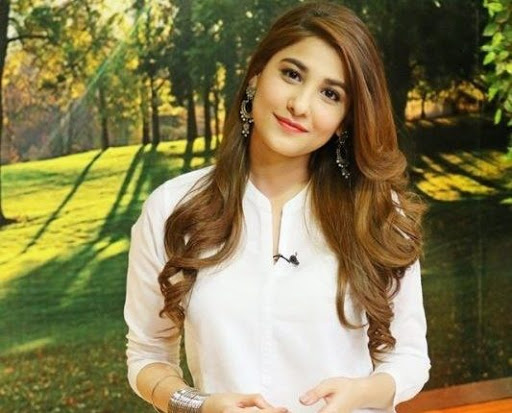 Komal Aziz is a good actress in Pakistan. Komal has acted in many hit dramas including ‘Bharosa Pyaar Tera’ and ‘Bisaat-e- Dil’. Komal gained more fame due to her role in ‘Ishq-e-Banaam and thanks to her performance in the same drama, she was nominated as the best soap actress in the Hum Awards. 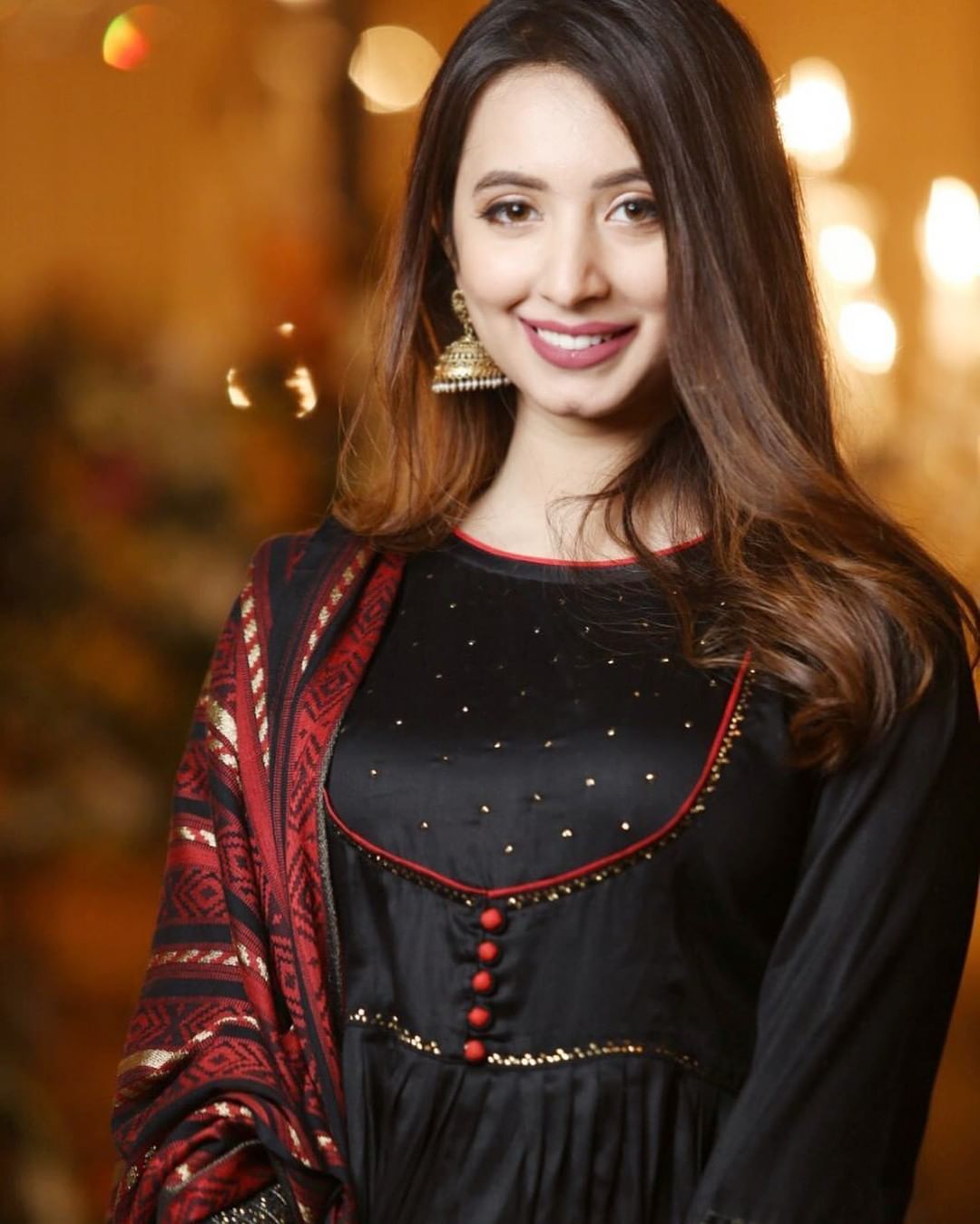