Massi Aur Meera Drama Cast – OST  | Massi Aur Meera  ( Khawab Nagar Ki Shehzadi ) ARY Digital new Upcoming drama that is expected to on-air in 2020. ARY has given very popular and superhit dramas in 2020. The management of ARY has expressed hope that this drama will also be a super hit.

Mashal Khan is playing the lead role with Zulfiqar in this drama. The audience will love watching the duo together. The duo has done a very good job of recording this drama.

Massi Aur Meera Drama is a story of romance, emotion, and humor. In this drama, the audience will get to see all kinds of behaviors. In this drama, Mikaal Zulfiqar, Sami, and Mashal Khan will be seen playing the roles of Meera. Sami and Meera love each other and they will get married.
After marriage, Sami and Meera will face many difficulties in their family life. Massi Aur Meera Drama.

Meera has a simple and sensitive girl in this drama and she has a lot of problems because of her frivolous behavior. Sami and Meera will also have a son. Ahmed Usman will play the role of their son. Ahmed is currently playing the role of Ijaz Aslam’s son in the Nand drama. 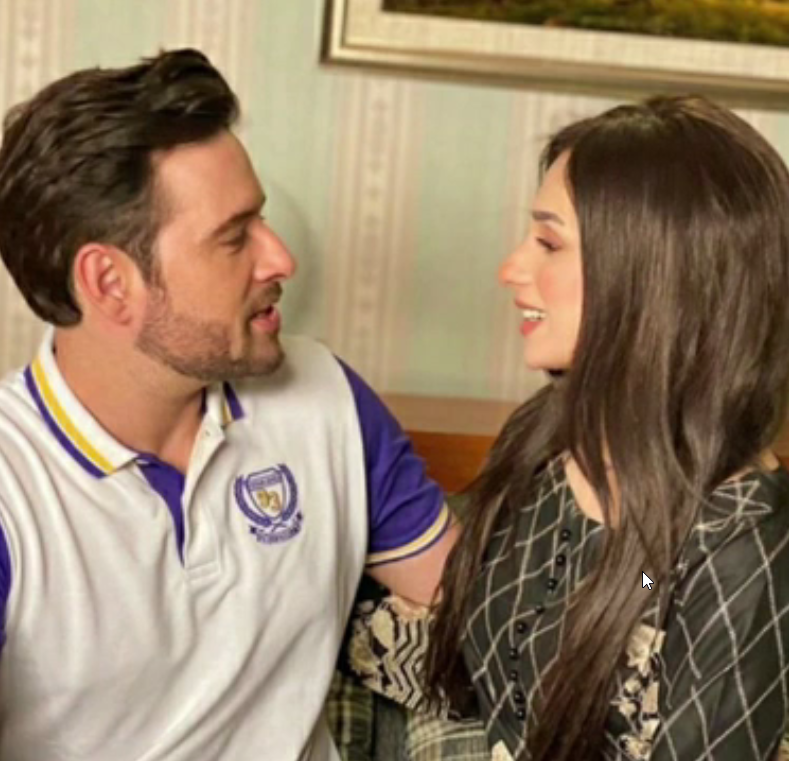 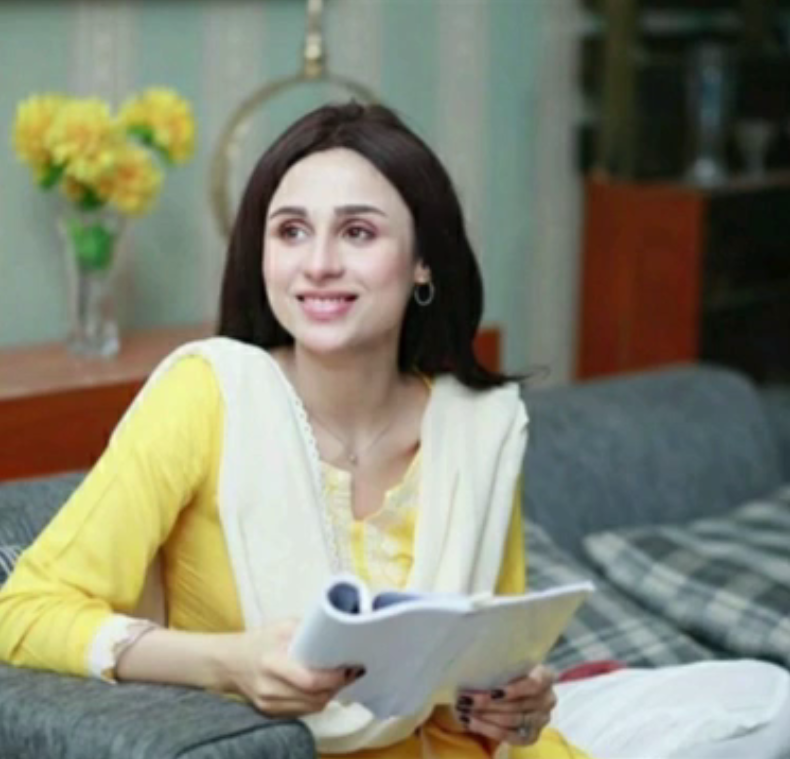 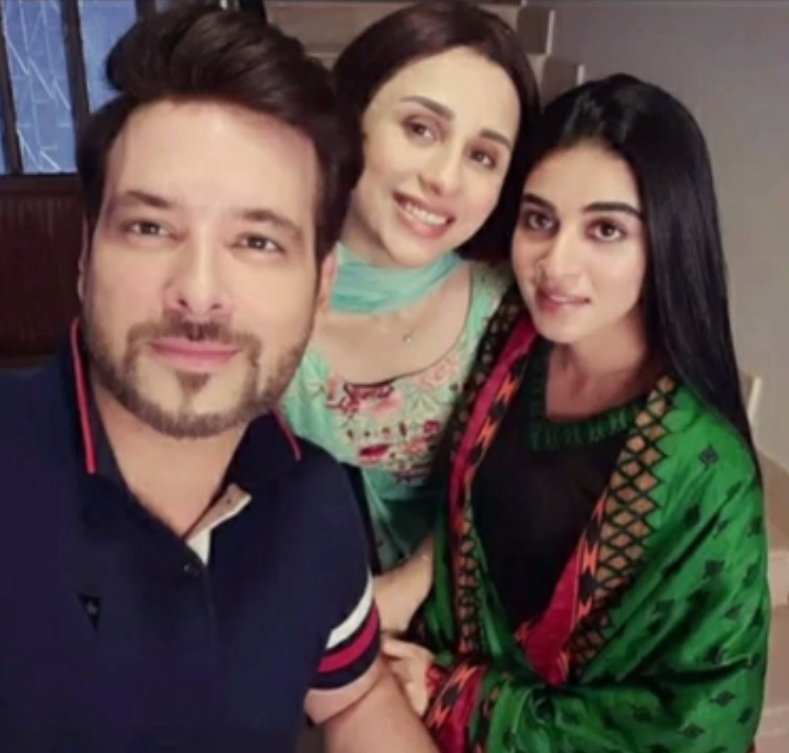 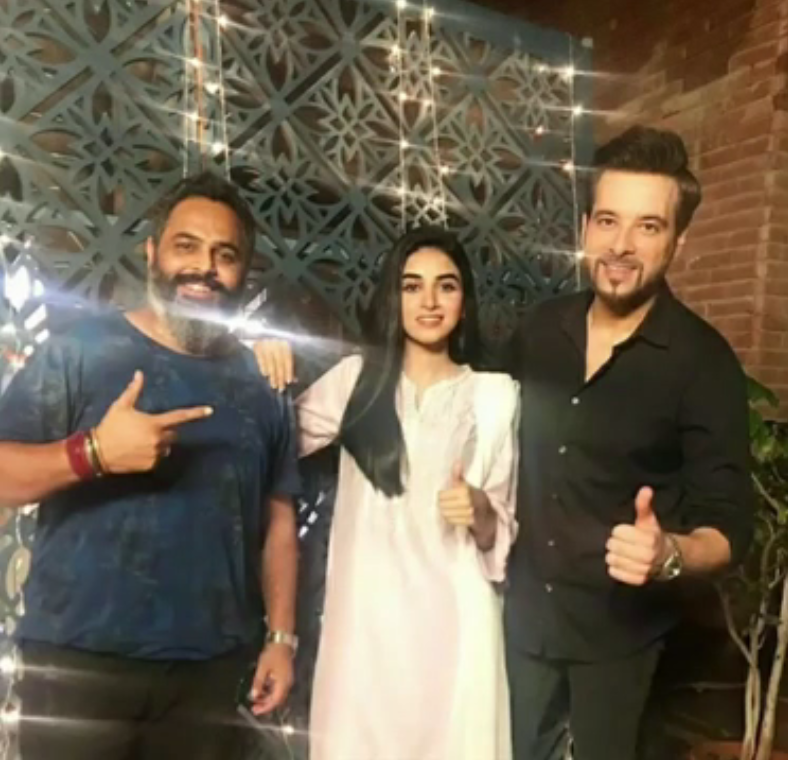 Mikaal Zulfiqar‘s full name is Mian Mikaal Patras Zulfiqar. He is a famous actor and model of Pakistan. Mikaal is one of the highest-paid actors in Pakistan. He has also acted in many Indian films. At present, he is also working in Pakistani films. Many of his hit dramas are running.

Mashal Khan is an actress and model of Pakistani drama. She started his career in 2018 with the Suno Chanda drama. This drama made her very famous. Mashal has acted in many dramas in Pakistan. She also appeared on Hum TV as a host in the travel guide show Imaging Nordics.