Mohabbatain Chahatain Drama Cast – OST – Story | Mohabbatain Chahatain is a new TV drama that has started airing on Hum TV from November 3, 2020. Junaid Khan and Hara Mani are the most popular names in the Pakistan showbiz industry.
These two stars will appear together in this drama. Armeena Rana Khan will also be a part of this drama. Armeena Rana Khan has acted in many dramas and films of Pakistan before this. This drama is aired every Tuesday. It will air on Hum TV at 8 pm in prime time. The detailed cast and story of this drama are given below. 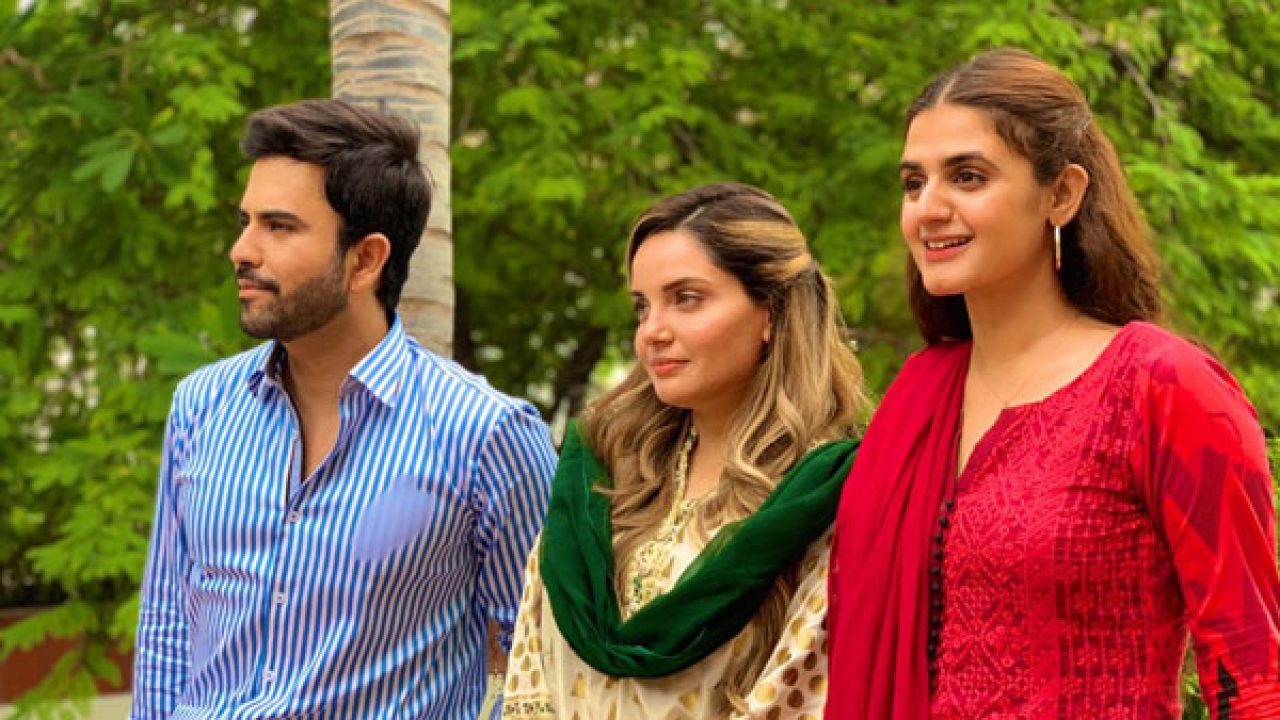 Mohabbatain Chahatain is a romantic drama that is aired on Hum TV. What makes this drama attractive is the duo of Hira Mani and Junaid Khan who will be appearing together in this drama. The story of the drama revolves around a middle-class family who is exposed to the difficulties of daily life.
This year Hum TV has presented many hit dramas. It is hoped that this drama will also be one of the best dramas of Hum TV. Here we discuss Mohabbatain Chahatain Drama Cast – OST – Story.

The main couple of this drama is Haramani and Junaid Khan. This couple has worked together in many dramas before that including Sun Yara, Kashf, Mohabbat Na Kariyo, and Now Mohabbatain Chahatain.

Junaid Khan and Hira Mani on TV The drama has received a lot of acclaim as the best couple together. Their couple seems to be something special to the viewers in the drama and they like them a lot together. 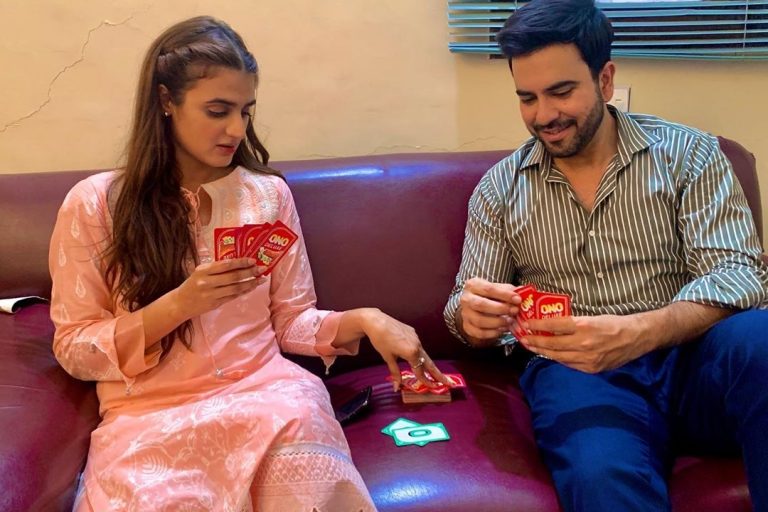 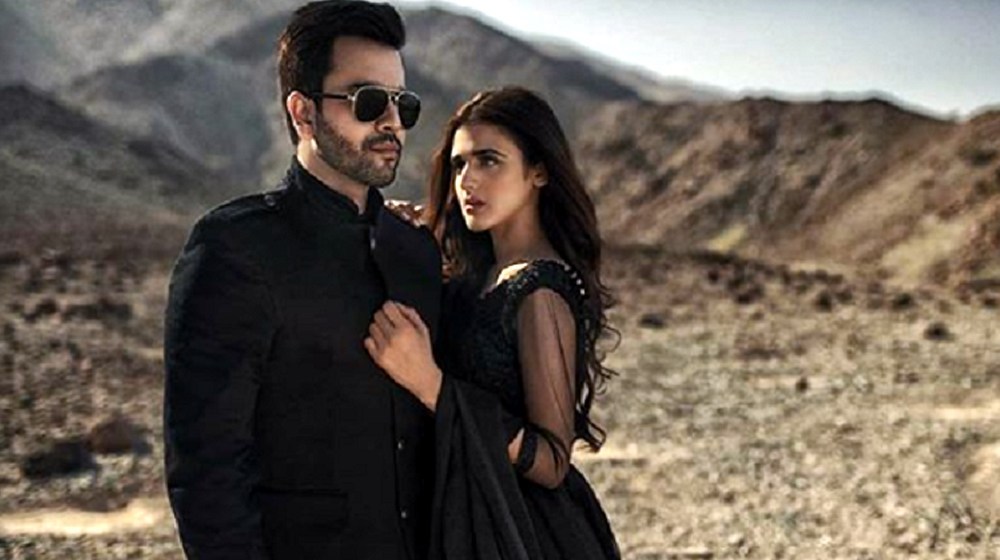 Armeena Khan is a Canadian National Pakistani. She is a famous actress and model in Pakistan. Armeena Khan has not been seen in any drama or film for a long time. In this drama, she will be appearing after a long time. Armeena Khan started her career in 2011 as an actress in Pakistan’s showbiz industry. His most famous drama was Bin Roy. Her Last drama was Daldal in 2017 with Bilal Abbas and Sami Khan. 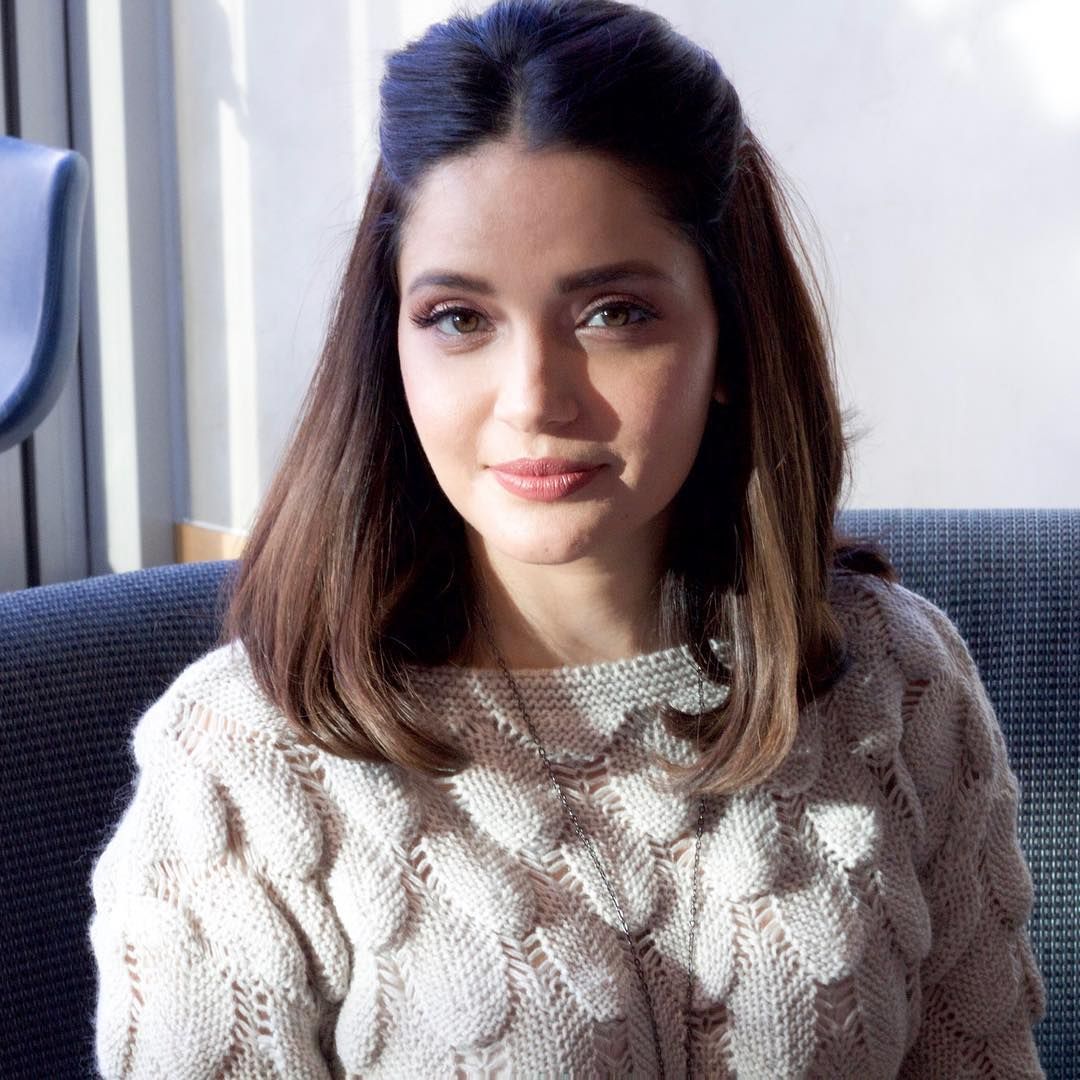 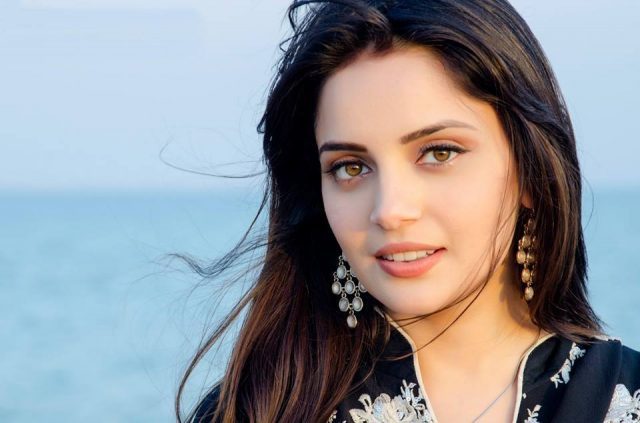 Hira is a well known Pakistani actress. She is the only actress in the Pakistani drama industry who gives birth to her first child before coming to Showbiz.
He is famous for his emotional expression as he is for his performances and plays. Recently, he has acted in some big dramas.

Other Article Must Read :