Raqeeb Se Drama Cast – Story – OST  | Raqeeb Se is a new upcoming ARY Digital drama. ARY introduced many new and hits dramas in 2020. This drama will also be a good addition to them.
We will see Aqra Aziz playing the lead role in the drama. Iqra Aziz’s “Kasak”, Suno Chanda, Ranjha Ranjha, Miqdar, and Qurban are famous dramas. Iqra will be seen in a very good way in this drama. She gave the good news of this drama to his followers by sharing the picture of the script of the Raqeeb Se drama on his Instagram account.

The story of the Raqeeb Se drama is full of emotions. It will be a complex story in which Iqra Aziz will be seen playing a strong role. Experienced actors have been included in this drama.
The cast of this drama has also increased the interest of the viewers in it. Iqra Aziz’s recent dramas Jhooti and Kasak didn’t impress the audiences and she doesn’t get too much fame from those serials but now in Raqeeb Se, she will impress her fans.
This play highlights social issues. The author of this play is the famous Pakistani playwright Bee Gul. According to Bee Gul, the viewers will love this play. Here we share all information about Raqeeb Se Drama Cast – OST – Story.

The OST of this drama is not available yet as this song will come we will update here.

The Timing of this drama is not available yet. We update you soon here.

The Teaser of this drama is not available yet. We update you soon here.

Iqra Aziz is an actress in the Pakistani television industry. She started her career as a model. Iqra used to work as a model in commercials appearing on Pakistani TV channels.
She made her acting debut with a supporting role in Kissey Apna Kahein (2014) and had her first leading role with the 2015 romantic series Muqaddas. Iqra gained fame in 2018 with the play Sanu Chanda. Due to this drama, she also got Lex Style Award. 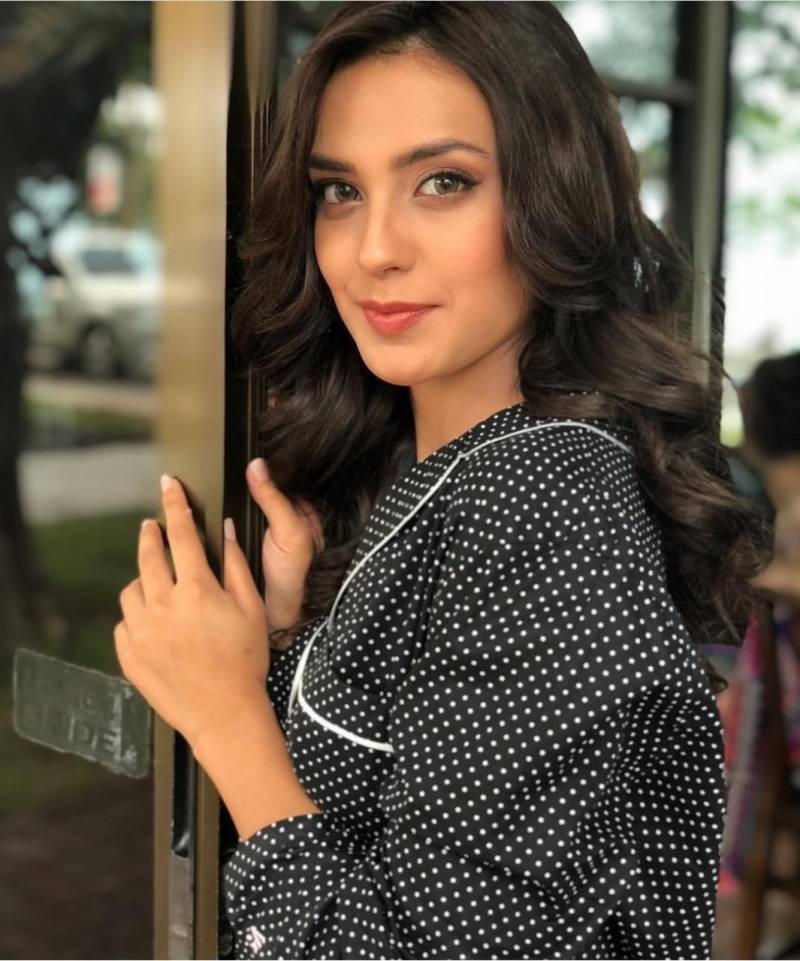 Noman Ijaz is a senior actor in Pakistan. He has seen the essence of his best acting in Pakistani television and movies. As well as acting in dramas and movies, he also hosts TV shows.
Noman Ijaz started his career in 1988 with PTV dramas. Today, he has millions of fans in other countries besides Pakistan. 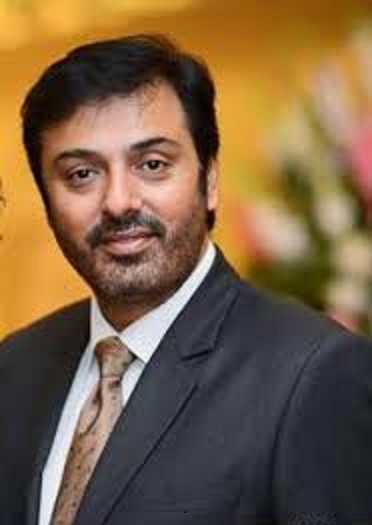 Sania Saeed is a host of different Pakistani television shows and an actress. She first appeared in a street theater play. The play was telecast in 1989 on PTV.
Sania Saeed has acted in many Pakistani super hit dramas. She is a senior actress. Even today she is working in different dramas.
Sania Saeed first acted in PTV dramas and also won the award for Best Actress from PTV. 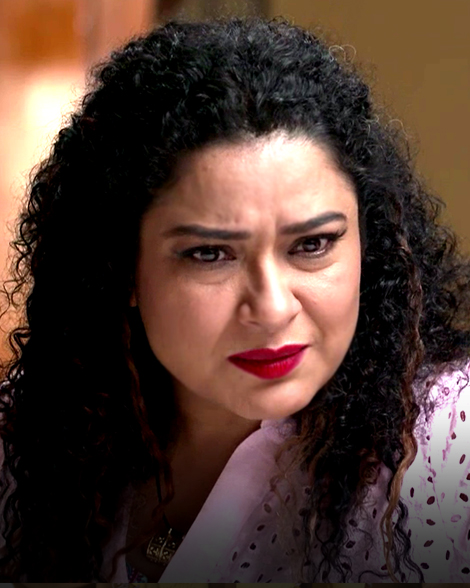 We Hope You Like The Information About Raqeeb Se Drama Cast – OST – Story.  If You Like Please Share This Article On Social Media To Support Us. Thank You So Much To Visit Our Site. We Hope You Like Our Other Articles. Please Visit Homepage For More Pakistani Shobiz Industry News.